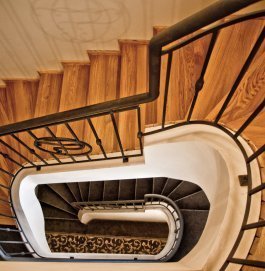 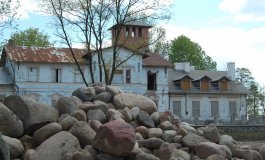 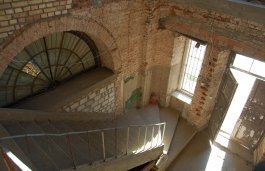 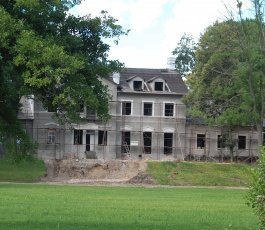 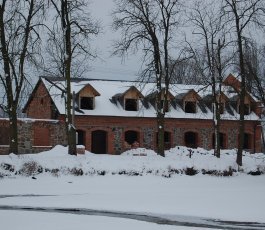 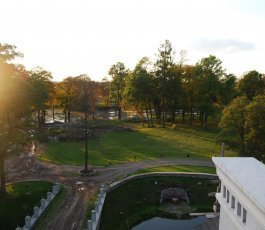 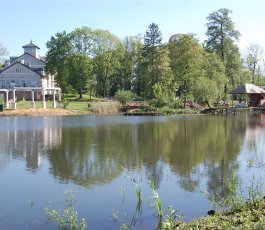 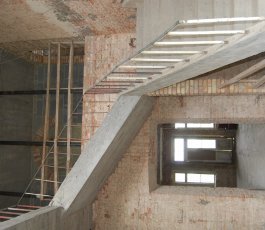 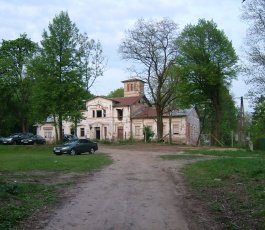 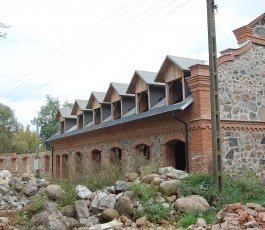 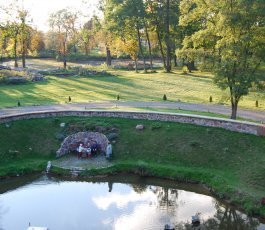 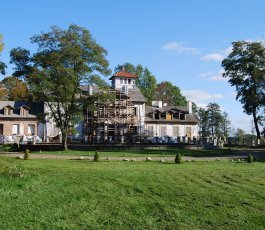 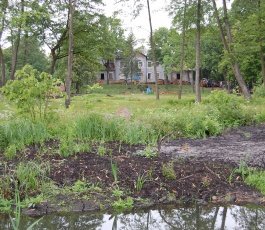 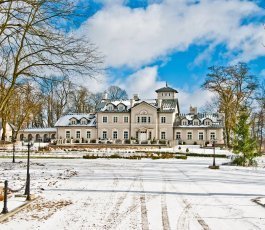 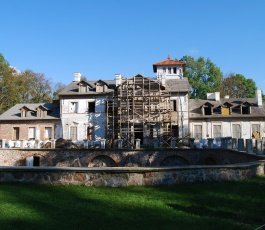 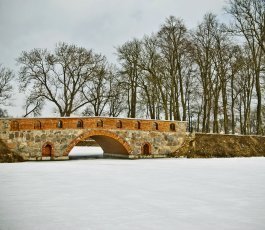 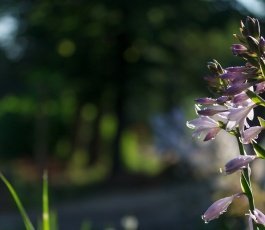 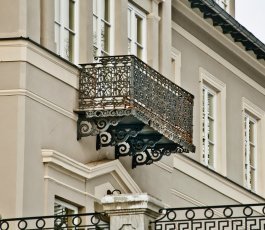 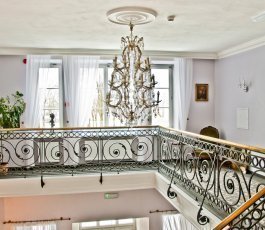 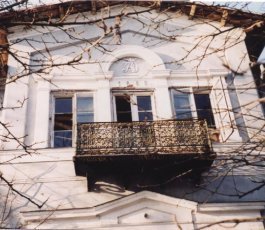 The first records about Trojanów come from XV century - Mikołaj Powała from Taczow is mentioned as a first owner – a character known from a novel Krzyżacy by Henryk Sienkiewicz. It is presumed that he received the village as a reward for bravery during the battle of Grunwald and Kronow.

In the following years the property changed the owner many times. The palace in its current shape was renovated by Ordęga family, and the sources claim that it was a project of an architect Bolesław Podczaszyński. In that time the palace received the shape of Italian villa.

Ordęga family came into ownership of the property through the dowry of Bronisława Mędrzecka, wife of Alfons Ordęga and daughter of Ludwik Mędrzecki, judge of piece from Łuków district. Later the palace was handed on to Chłapowski family also as a dowry. After second world war the property was taken over by the treasury and administered by Agricultural Property Agency. Left without custody for many years the property felt into ruin. In 2004 the property was bought by its current owner.

Today, thanks to its new owners, surrounded by ponds and verdancy the 25 hectares park and palace and new innovational concept based on Spa and wellness received a new life, which was inspired by WOMEN – independent on age and moment of life they are in.

Where the idea for the name came from?

“TALARIA” derives from a Greek term for winged sandals – symbol of god Hermes. Talarias were the symbol of comfort , convenience and lightness during the walk through the paths of life.